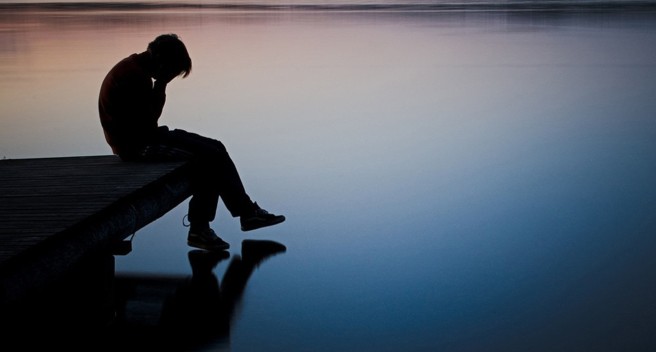 I’ve started posts for this blog several times over the past few years. There was supposed to be the usual year-end recap and a post about my goals for 2019’s running year. There were supposed to be posts about struggles and race reports from accomplishments. There’s been none of that.

Now, with the 2019 running season wrapping up (ostensibly Fall is the end of running season and winter is the start of training, but I do have a few races in November planned), I find myself looking back and feeling that I’ve accomplished little that I wanted to this year.

There are many reasons why this has been a lost running year for me.

The big reason, though, is something much harder to talk about. I won’t go into details her about I’ve struggled with depression throughout my life, but this past depressive period has been one of the hardest I’ve ever had to deal with and lasted the longest (assuming I’ve gotten through it at all). There are a number of reasons why it was so difficult, but this is a mostly running blog. So I’ll just note that running was not my top priority. I still ran, but I didn’t run as far.

My base shrunk, making even 13- to 15-mile runs difficult. I’ve struggled with a few extra pounds that are reluctant to come off, and carrying extra weight makes running more difficult. Breathing has been particularly difficult this year, due to asthma or allergies or just poor conditioning.

In reality, my mental toughness was hurt even more than my running condition. When going for a 10-mile run, it has been too easy to stop at 5. When facing inclement weather, it’s been too easy to stay home. The more you give yourself permission to stop or fail, the easier stopping and failing can be. In 2018, I was perhaps mentally stronger than physically. This year, not so much.

And when I didn’t run, I tended to deal with depression by going out for beer and food by myself. I drank and ate more than I should, and that – of course – makes running much more difficult.

I saw many of my running friends accomplish great things this year, and I’m so happy for them and proud of them. But, to be honest, seeing those accomplishments just makes my failures seem greater to me. Volunteering at Twisted Branch this year and seeing all the runners work so hard made me want to do it again but also made it clear that I didn’t have that strength in me anymore.

There were a few bigger races this year.

So 2019’s training and running season has been hard for me. It’s not that I didn’t run, it’s just that I didn’t accomplish what I set out to accomplish, and so my successes were few and sprinkled with failures. It’s given me encouragement, though, to approach training for 2020 a little differently.

For one thing, my training partner plans to train for big races again next year as well, so we will have many long runs in bad weather together. And I know how to build my base up, even if it’s hard and uncomfortable. I did it before, and I can do it again.

And it starts today, October 7, 2019. It’s Week 1 in my one-year training program leading up to my goal race for next year. There will be many races next year, some familiar and hopefully some new to me. I want to make good on this year’s failures, and I want to tackle new things. I hope to do Twisted Branch again, perhaps even as a training run for something else. I have a year, and it’s more than enough time to take a reasonably successful runner and turn him into a stronger – physically and mentally – runner able to accomplish even greater things than before.

As part of this effort, I hope to use this blog again. Perhaps I will even update regular or semi-regular training updates as a way of keeping track myself. I won’t be cross-posting to social media this year (except for, perhaps, my ultimate accomplishment). So it’s highly likely no one will read this unless by accident. And that’s okay. I do it for me anyway.

What does 2020 have in store? Probably a lot of pain and certainly a lot of failures. But my hope is to build strength again. And it has to start somewhere, so why not today?